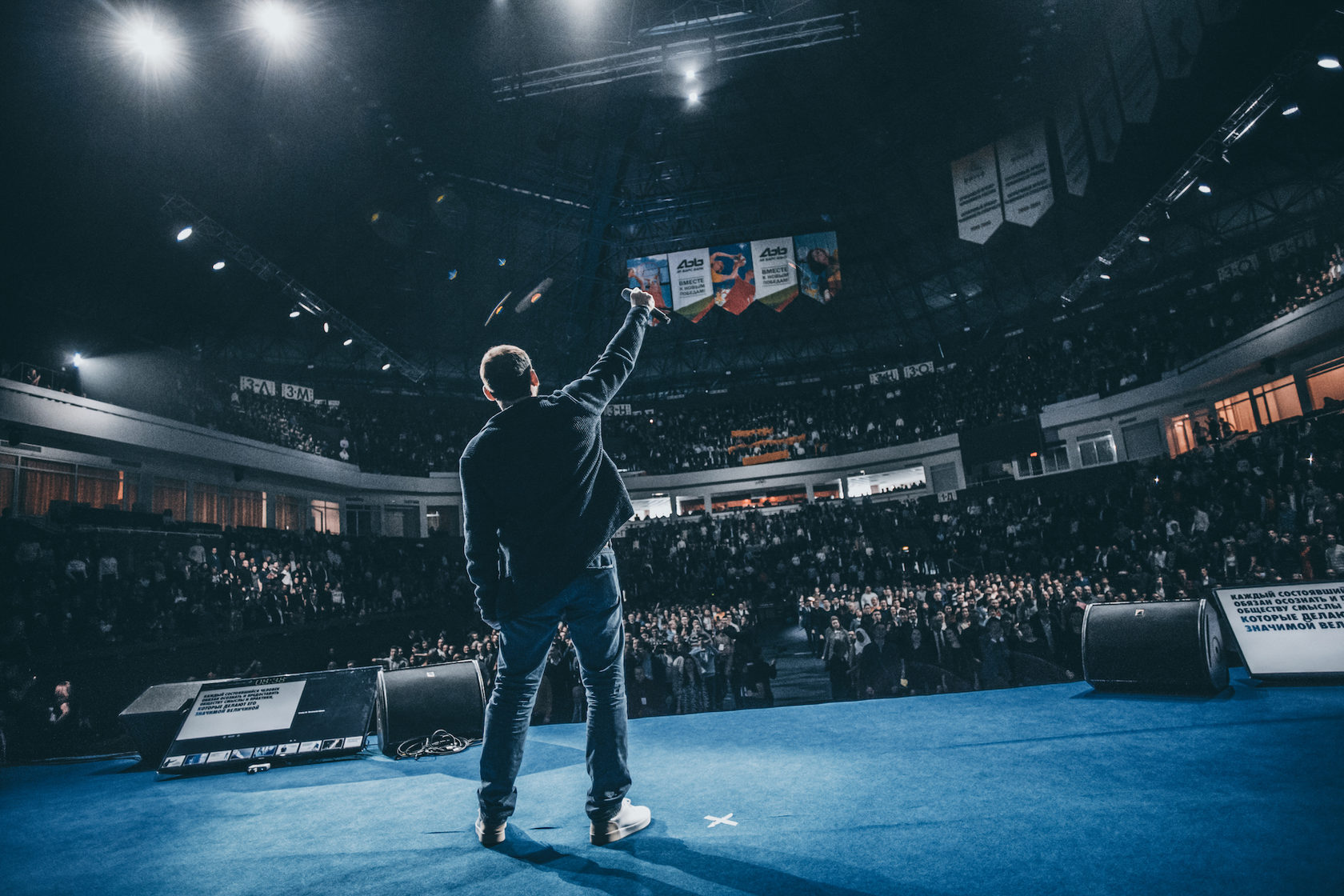 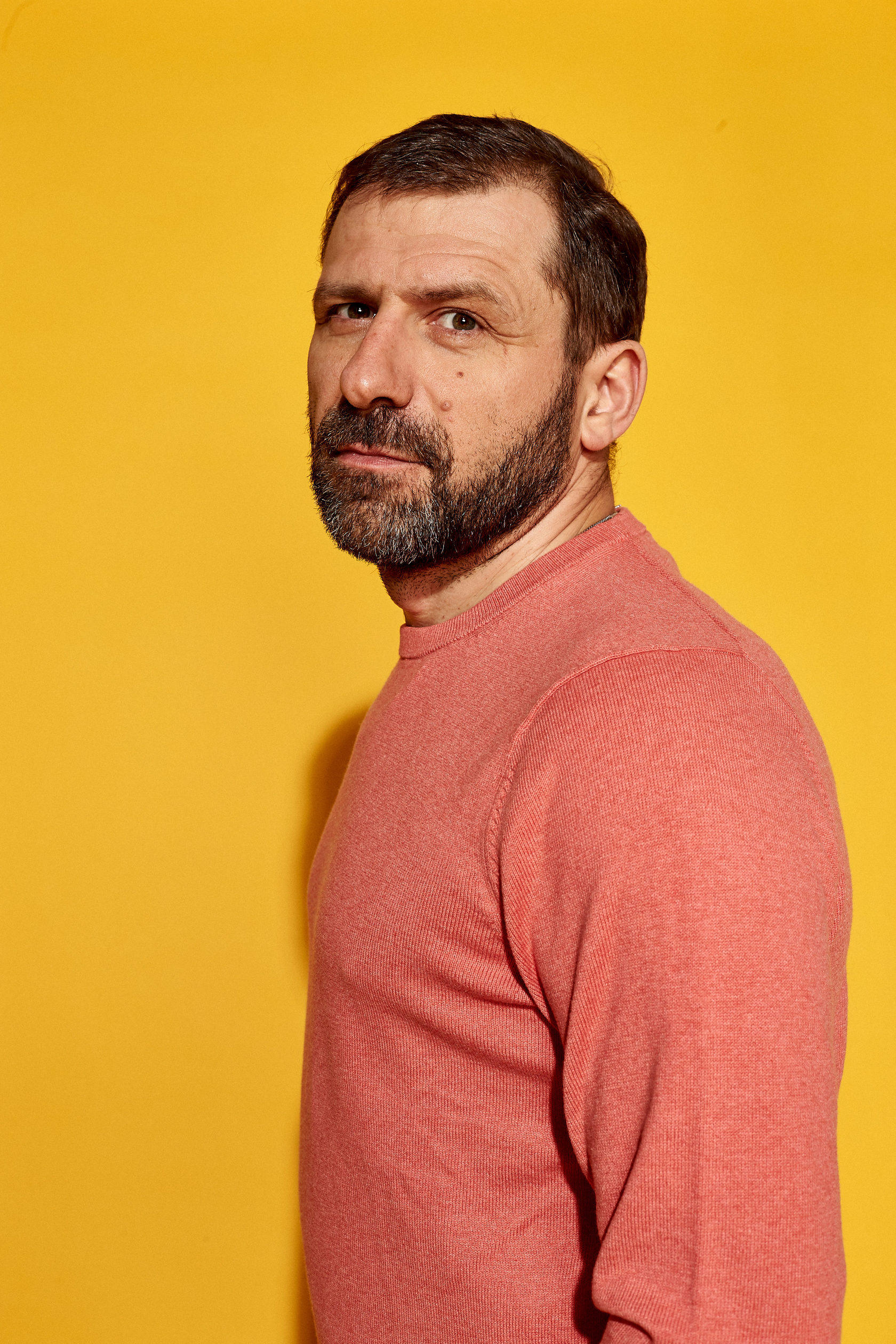 'The driver of my latest neuronal connections is musical creativity. My involvement with music, playing the piano, the guitar, the ukelele, singing songs – all these things help the search for amazingly new and profitable paths both in life and in business',- commented Igor Rybakov to the Bloomberg News Agency at the launch of his first audio album, adding that his passion has led to the creation of the Rybakov Music Project and the recording of his first album The Summer was Ebbing Away, a sensitive and lyrical production in Pop/Trip-hop style, in which each individual listener will recognise his or her own summer moods ranging from rainy, cool and sad to sunny and life-affirming.


The Summer was Ebbing Away Over is the story of the momentous relationship of two people in love, whose children 'are the main links in the chain of love'.

As is traditional, Igor Rybakov dedicates his artistic creativity to his wife Yekaterina, with whom he established in 2019 the $1 million International

Rybakov Prize, already recognised as the 'Nobel Prize for Education'. The aim of the prize is to bring to everybody's attention the names of entrepreneurs, sponsors and philanthropists who serve as role models. All those who eagerly confirm the central role of the School in the fabric of society. 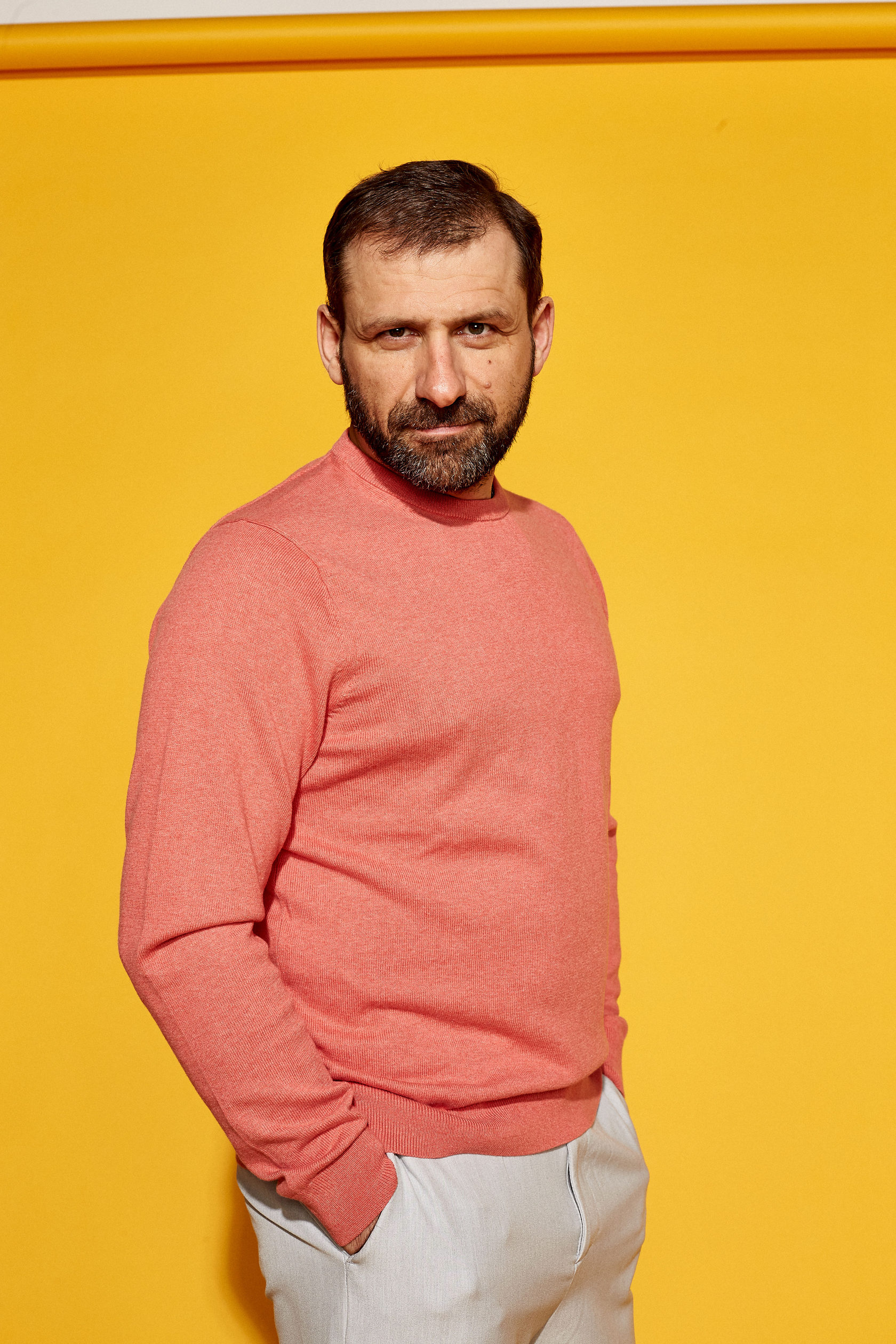 The album's producer is Yevgeni Chernykh (producer, musician, songwriter to the Bogachi pop group, headline MC at the closing ceremony of the 2019 Global Winter Universade held in Krasnoyarsk, participant in the Pesnya TV show on TNT, recording for the Sony Music and Warner Music labels. Songwriters for the album include Igor KORRY (participant in the TV show One in One), German Chernyshev, Yevgeni Chernykh, Elona Miller (Bogachi pop group, recording for Sony Music).


Others whose work appears in the album's tracks include Vndy Vndy (producer, DJ, recording for Hexagon (Spinnin' Records), Sony Music, Warner Music) and NILETTO (singer, songwriter, participant in Pesnya on TNT, recording for Warner Music, dance blogger with 200,000 Youtube followers. Also taking part in the album are a children's choir ('The Summer was Ebbing Away', a Gospel choir ('Come with Me'), Elona Miller ('Hold Firm'), TORIXX (Hold Firm'), NILETTO ('The Summer was Ebbing Away', 'Come with Me', 'I'm Not Alone Here', 'Hold Firm').


The album was recorded in the Igor Matienko Studio by a team led by Konstantin Matafonov, who brought to the task fifteen years' experience with Timati, the Blackstar label and a host of other popular artists.
TRACKLIST
'The Summer was Ebbing Away' – recollections of a summer that never was, with glimpses of childhood (music by German Chernyshov, Igor Rybakov, Egor Kolonutov, Vasiliy Gorshkov, Evgeniy Chernykh; words by Igor KORRY Kalinin).

'Come With Me' – a moving story of two people in love, for whom 'we have been through much already' and for whom also 'so much awaits us in the future' (music by German Chernyshov, Igor Rybakov, Andrey Popov, Evgeniy Chernykh; words by Igor KORRY Kalinin).

'Hold Firm' – a hymn to high-impact people who reached the final stages of Igor Rybakov's giant show-spectacular on 4th October at the SYNERGY Forum in the Gazprom Arena in St. Petersburg in the presence of 50,000 spectators (music by Evgeniy Chernykh, Elona Miller, Andrey Popov; words by Elona Miller, Evgeniy Chernykh).

'I'm Not Alone Here' – a lonely, rainy summer's day reflected in lines where 'all the words of love are written in the skies' but then turn to melancholy expectations of the next meeting (music by German Chernyshov, Igor Rybakov, Evgeniy Chernykh; words by Igor KORRY Kalinin).

'One Road, Two People'– a song dedicated to his beloved wife Yekaterina, with episodes from the origin of their journey together through life, in which 'children are the main links in the chain of love' (music and words by Igor KORRY Kalinin, Igor Rybakov).