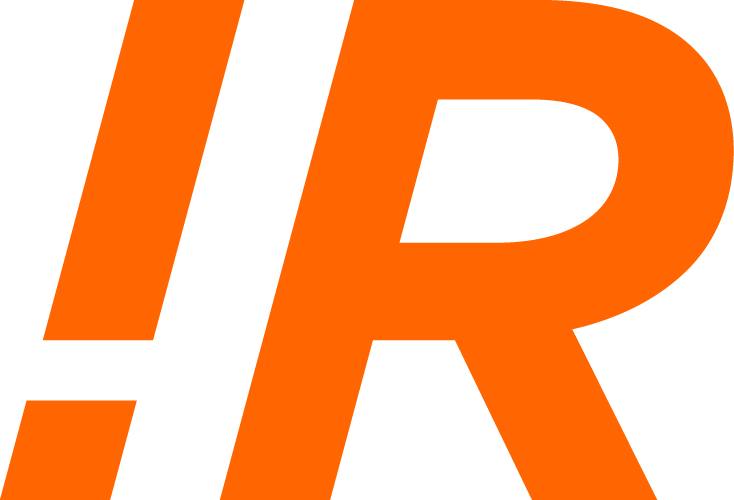 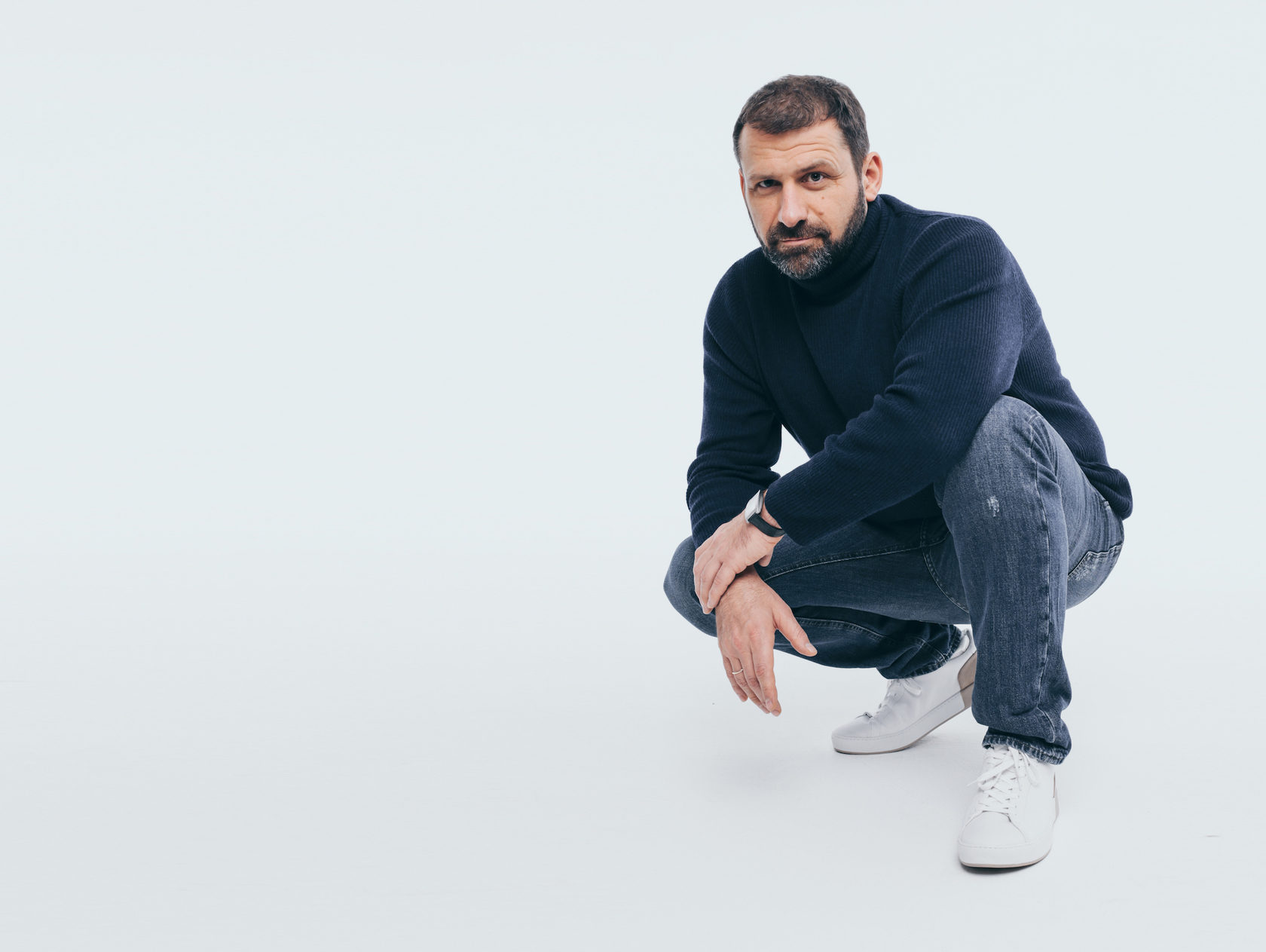 My journey of growth
MILESTONES
First Money. In 1988, as a high school student working in the student construction squad, he earned in one month 1,400 Soviet rubles. At that time this sum was equal the annual salary of a qualified engineer.

First Company. In 1992, together with his classmate, Sergey Kolesnikov, founded Technonicol. In November 2018, Igor Rybakov and Sergey Kolesnikov won the EY Entrepreneur of the Year 2018 competition in Russia. Together they took part in the global awards ceremony taking place in Monaco in June 2019.

First Child. In 2000, Polina, their first daughter, was born to Igor and Ekaterina Rybakov.

First Book. 2017 saw the publication of Igor Rybakov's first book, Thirst, in which he shared his views on business philosophy. The book was awarded top prize in the Business Book of the Year Competition in Russia in 2018.

First time in Forbes. In 2015, Igor Rybakov entered the Forbes magazine rankings with a fortune of $450 million.

First Album. In 2019, Bloomberg noted the release of Igor Rybakov's first music album, The Summer was Ebbing Away.

First Film. 2019 saw the production of his short film, Fair Play, starring Igor Rybakov and the scandalous English blogger Thogden (Theo Ogden). "He was cast as an extra in the Russian film Fair Play", Thogdad (Stephen Ogden, Thogden's father) said of his son's role in the film.

LEGACY CREATION AND PHILANTROPY
Igor Rybakov accepts as a given that every successful person is duty bound to pass on his accumulated experience and knowledge to others. Such continuity is the foundation of life. Igor and his wife Ekaterina do everything to pass on to their children a legacy, not an inheritance. By his creative deeds Igor Rybakov designs and oversees the functioning of an ecosystem which in its turn creates more prosperous, harmonious and happy human beings.
SOCIAL ENTERPRISE AND COMMUNITY
As active social entrepreneurs, the Rybakov Family work closely with international organisations such as UNESCO, UNICEF and World Bank. One of the priorities of the Rybakov family is pre-school education. UNICEF estimates that about half of all young children in the world do not have access to pre-school education and this is one of the world's highest priorities. Another problem is the desperate lack of private impact-investors in this area. Therefore, preschool education is the utmost priority for the Rybakov family in their social-entrepreneurial activities. Another key element of the Rybakov family's approach is the reliance on nurturing self-developing communities built around their educational projects. This improves the effectiveness of programmes and projects and increases their long-term sustainability. The effectiveness of transmission, adoption and retention of experience increases significantly where such communities are formed.
MEDIA
Igor Rybakov is the world's first dollar billionaire video blogger. He sees direct access to an online audience as a way to convey to the widest possible audience his skills and practices that have made him successful. He shares his business experience and the secrets of successful entrepreneurial thinking. As of May 2020, his YouTube Channel has more than 700,000 subscribers. His Instagram channel has 600,000 followers.
SOCIAL ART PRACTICE
Igor Rybakov sees his diverse creative activity as being socially transformative. To enter into such dialogue means to debate with reality on an equal footing. That implies exploring new powerful currents and creating trends. These trends transform the world through their energy. Social art based on the premise of the fusion between arts and creativity and their ability to transform individuals, groups and societies. This happens not necessarily directly, but through working with the target audience.
BUSINESS
Igor Rybakov is a meta-entrepreneur. At the heart of his approach is the utilisation of the venture capital models and their application to the investments in industrial and technological companies; their transformation into global socio-economic ecosystems. The Prytek Technology Corporation, of which Igor Rybakov is one of the main beneficiaries, is thus a meta-social corporation that creates new rules for human interaction in key areas of human life, contributing to people's prosperity and quality of life.
FAMILY
Igor Rybakov is married. He and his wife Ekaterina have four children. Ekaterina heads the family charitable foundation Rybakov Foundation. 'It is not clear to many why, as the wife of a well-to-do husband, I run day-to-day affairs of the Foundation. In my opinion, the security and material wealth do not give a person a sense of a fulfilment. It may suit someone's lifestyle, but it's definitely not for me.'